To commemorate AAPI month - that is, Asian American and Pacific Islander Heritage Month, I thought I’d provide a list of some of my favorite types of media with Asian main characters/cast to continue to celebrate these people all year long.

This animated Disney movie encompasses both the action of a superhero movie with the emotional yet fun atmosphere Disney is known for. Taking place in fictional San Fransokyo, this movie stars an Asian lead and a diverse group of sidekicks.

This animated movie, found on Netflix, combines both Romeo and Juliet with the magic of Aladdin. Featuring an all Asian cast, this movie is a great way to enjoy a classic storyline while simultaneously widening ourselves to POC leads.

Raya and the Last Dragon:

This newer Disney movie boasts a super-diverse cast of Asian characters, with its storyline paralleling the deep, complicated histories between different groups within the nation of China. Additionally, this movie has gorgeous animation.

Though there is both a live action and a sequel, I always go back to the original Disney tale of Mulan. Following a farm girl turned warrior, Mulan explores loyalty and family duty as she trains to protect China.

Shang Chi and the Legend of the Ten Rings:

A Marvel movie for the older crowd, this movie features an almost all Asian cast and deeply celebrates Asian culture throughout the story of Shaun (Shang Chi) as he protects his late mother’s village from his disillusioned father. 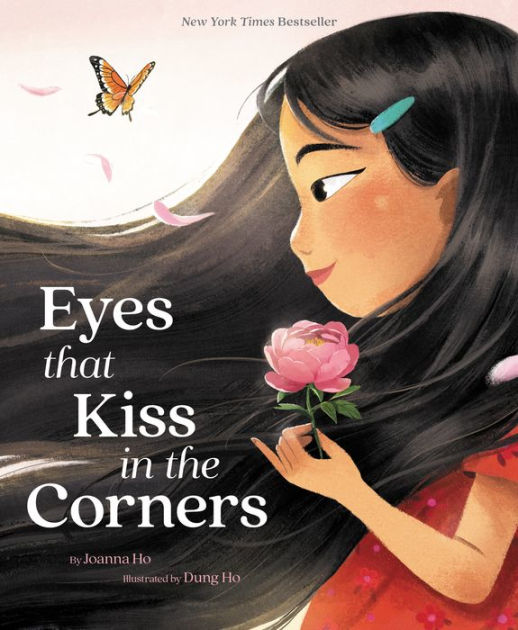 Eyes that Kiss in the Corners by Joanna Ho:

This sweet children’s book filled with vivid illustrations and an important message, explores a girl and her relationship with her almond shaped eyes.

Actually made into a series, Shaoey and Dot follows an orphan and her ladybug friend as Shaoey gets adopted and adjusts to her new home. 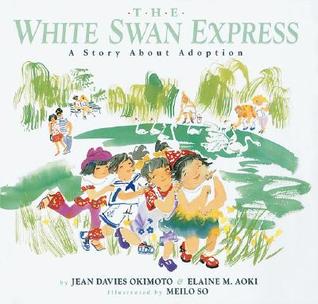 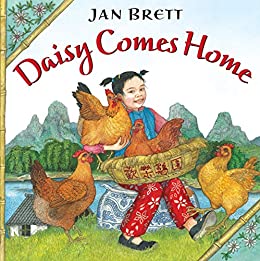 Paired with gorgeous illustrations, this book follows Mei Mei, a young Chinese girl who raises chickens. When Daisy, one of the chickens, gets separated, Mei Mei does all she can to get her chicken back.

The Red Thread by Grace Lin:

Based on an Asian version of soulmates, red threads connect those destined to be together regardless of distance. In this story, a happy royal couple face perils as they attempt to find who is on the other end of their thread. 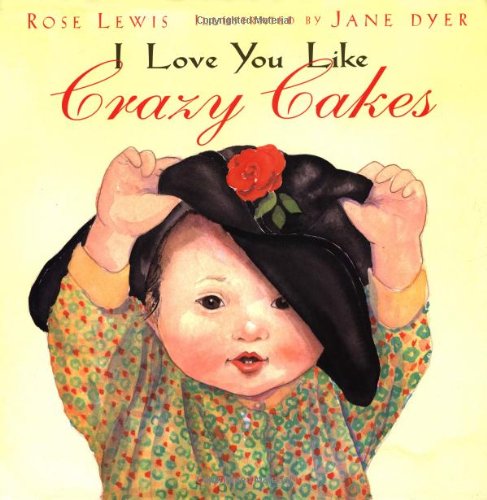 Exploring an adoption story through the adoptive mother’s eyes, this sweet book illustrates the deep, maternal love experienced during the adoption process. 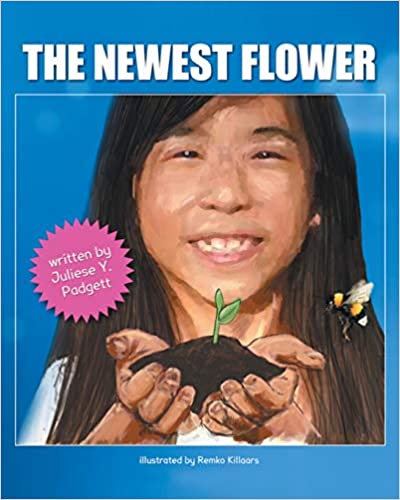 The Newest Flower by Juliese Padgett:

If we’re being technical, the birch trees in this book suggest this book takes place in North America. But as the author, I argue that since Calli is an Asian-coded character, (and a real flower hailing from Asia!) this book belongs on the list. Perfect for this month, this short story transports readers to a flower oasis and teaches a message of love important for every month of the year.

It has been years since I’ve picked up an American Girl book, but what I appreciate about the brand is the dedication to their dolls’ stories. Ivy’s story focuses on balancing her Chinese household and the changing climates of San Francisco.

Amal lives a poor but cheerful life in her village in Pakistan. But when she says the wrong thing

to the richest man in the village, she finds herself forced into indentured servitude. With the house staff,

she must find a way to prosper even under his harsh expectations and encompassing presence.

Boys Without Names by Kashmira Sheth

Gopal, in an attempt to help provide for his family, takes a job that brings him to the top floor of an old building complex where with 5 other boys, he is required to make frames all day. Unable to contact the outside world, the boys can’t tell each other their names but find refuge in their shared stories. (Additional Notes)

A story about an immigrating Chinese family, the Tang’s are given the opportunity to run a motel and Mia Tang is convinced that once her family gets on their feet, they’ll live the American dream. Except, pretty quickly she learns that the motel owner, even though he’s Asian like them, doesn’t want them to succeed and it’s up to Mia to stand up for what she believes in and not to limit her dreams to society’s expectations. (Additional Notes)

Hanna, the daughter of a pioneer, struggles to fit into all the towns she’s moved to due to being half-Asian. Along with her dreams of getting an education and opening a dress shop, Hanna faces significant challenges with bravery that challenge the prejudice of her new town. (Additional Notes)

at May 28, 2022
Email ThisBlogThis!Share to TwitterShare to FacebookShare to Pinterest
Labels: Reviews by Juliese